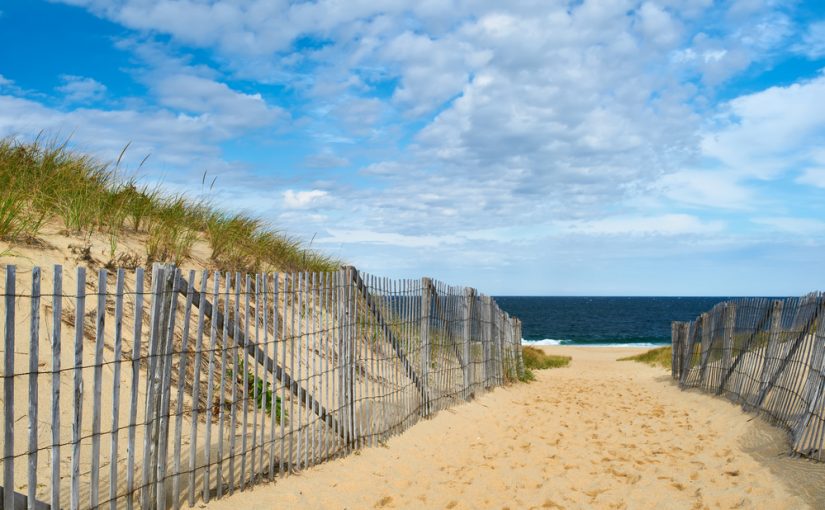 I just completed teaching my course about ADHD on Cape Cod at the Cape Cod Institute hence the title “Summer Reflections.”  If you’ve never taken the course, you ought to consider it.  It’s a lot of fun.  You get a week in Eastham, or whichever nearby town you choose–more on this later–and after spending 9 – 12:15 learning about ADHD in the morning, you get the afternoon and evening free to play.  People always have a ball. Attendees make friends with each other, and almost everyone leaves feeling glad they came, not just for what they learned, but, more important, for the people they met and the experiences they shared.

It’s all produced by the Cape Cod Institute (Cape.org).

They offer 3 courses per week all summer long, each on a different topic in mental health, each given by one or two authorities in a wide range of different fields.  It was started 39 years ago by a marvelous psychiatrist, Dr. Gil Levin, who was at Mt. Sinai Medical School when he opened the Institute.  He has since passed the operation on to his son, Alex, who ran it for the first time this summer.  We had about 55 attendees in the course this year, in which I introduced my new name for ADHD.  I now call it VAST, Variable Attention Stimulation Trait.  Carrie Feibel, who attended last year’s course and is Health Editor at KQED in San Francisco, came up with the name and I love it.

I urge you to check out the Cape Cod Institute for yourself.  Now, let me commend the rest of Cape Cod to you.

A few memories from the week.

Hatch’s seafood and produce in Wellfleet Center.  We got six lobsters steamed and cracked which fed us and our friends just wonderfully along with the corn from the adjoining farm stand.  LeCount Hollow Beach.  You leave your footwear atop the dune, then walk down to the beach and the surf.

I grew up in Chatham and it makes me shudder to think that now we have to watch for seals and the risk of sharks that might be following them, but we do.  Nonetheless, the beaches on the Cape, especially those that face the ocean, give me doses of majestic beauty like nothing else.

Provincetown, Commercial street, a place where people can be whoever they want to be.  It is so wonderful to walk through that little town and bask in how great, and rare, true freedom really is.

The Wellfleet Drive-In.  Although we didn’t go there to see a movie, and rarely do, it is a landmark, one of the first places I made out when I was a kid, and a wonder that it still stands.  I hope it never closes down.

The best of summer

Arnold’s.  Lobster rolls, fried clams, beer.  Isn’t this summer at its best?  The occasional rainy day, reading inside, deciding what to cook for dinner, we opted for linguine with clam sauce with plenty of crunchy bread for dipping.  Driveways made of broken oyster shells.  The pungent salt air when you get near the beach at just the right tide with the right wind.  Horseshoe crabs.  Blue claw crabs.  Seagulls.  Beachgrass.  Roadside stands selling jellies made of beachplums and honeysuckle.

Standing barefoot on the white lines in parking lots so as not to burn your feet while you wait for an ice cream from a truck.  The many bars where when you sit down and look around you have the passing fantasy that maybe you really should have spent your life as a beach bum.  The many churches, some splendidly white, some in such disrepair you wonder why God doesn’t just send a lightning bolt and end it right there.

The spectacular houses lining the best roads belying the poverty and broken down houses so many of the locals live in while the super houses go empty through the winter.  Hydrangeas and wild roses galore, wildflowers everywhere, each marshy area boasting cat-o-nine-tails standing like fat Churchill cigars, titling in the wind.  To me, it was, and always will be somewhat, home. 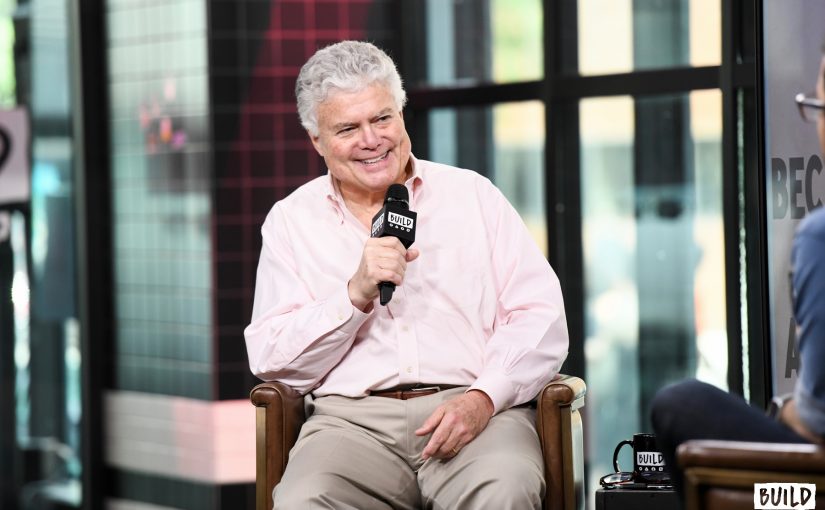 Matt Forte, Build NYC interviewed Dr. Hallowell  today to get the story behind his Memoir,  Because I Come From A Crazy Family The Making of A Psychiatrist.

In his interview with Matt, Dr. Hallowell shares his personal stories about why he loved his Mom, his dad’s mental illness, why he wrote his Memoir, his unusual journey to becoming a psychiatrist and even how he was conceived. His interview also supports the importance of removing the shame surrounding  mental illness.   LISTEN NOW!

While discussing his memoir, Dr. Hallowell stated,  “It’s unlike any book I’ve written before, this one only tells stories, true stories from my childhood and my early training in psychiatry. I introduce you to the great array of eccentric, wonderful, colorful and yes, sometimes crazy people who populated my life. It gives me enormous pleasure to share with you all the gifts they gave to me through this memoir.”

Learn more about why Dr. Hallowell wrote his memoir and the effects of mental illness on his family, in his blog post HERE.

and in his blog post on Beating the Odds.