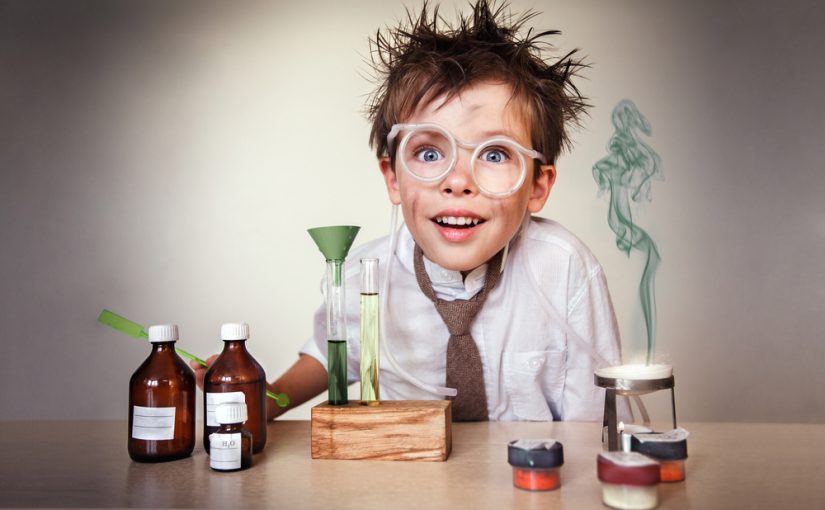 The first person I ever saw actually crazy, as opposed to crazy in the slang meaning of that word, was my own father.  I was a sophomore at Harvard at the time, visiting my dad at the Bedford VA Hospital.  He’d had a manic break after many years of stability on lithium since his original psychosis right after getting out of the Navy at the end of World War II in which he was captain of a destroyer escort.

Since I was visiting him on the grounds of a mental hospital I should have known that odd behavior could be expected, but I had never seen my father be anything but normal.  He was the All American hockey player turned  war hero turned business executive turned school teacher after going crazy.  But as a child I never saw the going crazy part.  I only saw the really kind, really steady, amazingly skilled school teacher that every kid loved, the man who taught Jackie Kennedy and countless other kids how to sail in Hyannisport, the man who had a plaque put up in his memory in the little public school where he taught in Pelham, New Hampshire after he died.

But this day in Bedford, Massachusetts we went out for a walk together.  I’d never been to a mental hospital before.  It actually didn’t look a lot different from Harvard Yard.  Big buildings separated by paved walkways lined by trees.  Dad was wearing a khaki windbreaker on what was a chilly fall afternoon.  We were talking about the course I was taking on Samuel Johnson. Dad seemed interested, when all of a sudden he pulled a rope out of the side pocket of his windbreaker.

“How about if I hang myself with this rope?” he asked me.

I stopped dead in my tracks and stared at him.  His eyes had totally changed.  They were on fire.  He was looking through me.  “That’s a really bad idea,” I said.

“I think this branch will hold me just fine,” Dad said, lobbing the line over the bough.

I grabbed it down and said, “Dad, this is stupid, cut it out.”

He snatched the rope back from me. “Get out of my way.”  He pushed me so hard I fell to the ground.  Out of nowhere, two attendants came rushing over and wrestled my father into submission.  “Ok, ok,” he said.  “I’ll behave.  You don’t need to give me a shot.  I just heard one voice.  It’s gone away.  I can talk to my son now.”

Since that day I’ve conversed with thousands of crazy people, much crazier than my father was on that chilly afternoon.  Over that time I’ve come to love crazy people.  They’ve taught me volumes about human nature, in ways that sane people and books can’t teach.  They show writ large what the rest of us know how to keep hidden.

One of the myths about crazy people is how dangerous they are.  My old teacher, Les Havens, who is now in heaven, used to tell us, “Your average banker is far more dangerous than your average crazy person is.”

Which is why the stigma that surrounds mental illness—and all mental differences—is so pernicious, ignorant, and cruel.

I hope, during my lifetime, to see it burn off, like a fog, and give way to the sunshine of truth, the bright light of understanding, empathy, and love.

What can we do to hasten that day?  At the grass roots level, which is where we all live, we can talk about mental differences as being just that—differences—and mental illnesses as being just that—illnesses.  Not curses, not satanic possessions, not marks of Cain, not evidence of bad character of poor parenting or moral turpitude.

Often the worst part of a mental illness is not the illness itself but the societal shunning that results from it.  Shunning from ignorant people who should know better and will rue the day they turned their backs on such people when mental illness visits one of their family members as, odds are, it will, since mental illness hits 20% of Americans every year.

The two conditions I happen to have—ADHD and dyslexia—have such a tremendous upside I’ve been able to tap into so that, in my own case, I consider them assets, not illnesses at all.  But most people are not so lucky.  Most people need ongoing treatment for these chronic illnesses—depression, substance use disorders, bi-polar disorder, schizophrenia, anxiety disorders, borderline personality disorder, post traumatic stress disorder, to name some of the more common.

But it is time for them to take their place alongside other chronic illnesses like diabetes, high blood pressure, asthma, congestive heart failure, hyperlipidemia, migraine, and arthritis.

When a person stops taking his high blood pressure meds we do not look at him with scorn, but when a person in treatment for substance use disorder relapses and starts drinking, society looks at him like a bum, only driving him deeper into relapse.  When the depression meds fail, and a person attempts suicide, society often deems that person weak or cowardly, while when the person with chronic congestive heart failure eats a high salt meal and tips into pulmonary edema and must be hospitalized, we send him get well cards.

This is all rooted in centuries-old ignorance, stigma, superstition, religious bugaboos, and flat out nonsense.  Like most such stuff, its manifestations are primitive, cruel, demeaning, and beneath the standards of any civilized person.

Let us join together in bringing such prejudice to an end. Let us restore dignity and compassion to all human suffering.

And let us remember, irony of irony, that unlike most chronic illnesses, chronic mental illnesses are often accompanied by extraordinary gifts: our greatest president, Abraham Lincoln, had major depression; one of our greatest poets, Robert Lowell, had bi-polar disorder; one of our foremost novelists, William Styron suffered from major depression.  The list could go on and on.

The point is that it is difficult to find a person of enormous creative or entrepreneurial talent who does not have some major challenge that he or she struggled with along the way, be it ADHD or dyslexia, depression, bi-polar disorder, substance use disorder, or anxiety disorder being the most common.