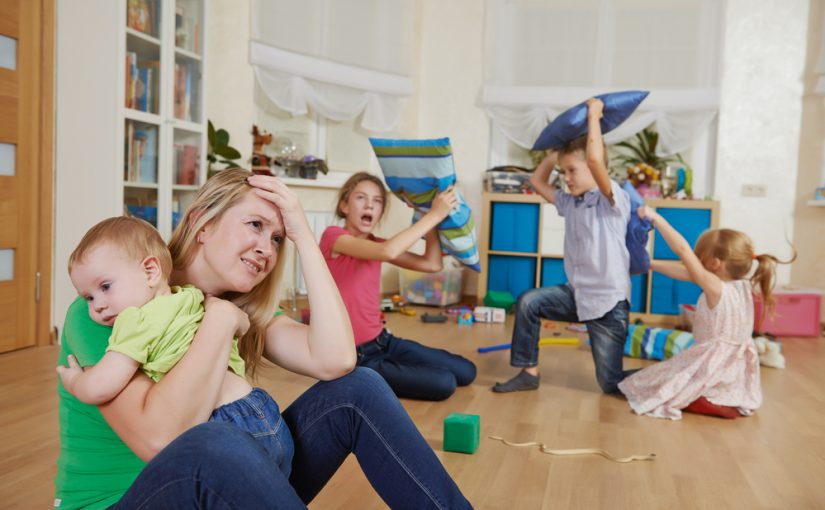 What often develops in families where one child has ADHD (or one adult for that matter) is what I call the Big Struggle. The child with Attention Deficit Hyperactivity Disorder (ADHD) chronically fails:

What Happens When A Child Doesn’t Cooperate?

The behavior described above leads to the big struggle.  The parents set chronic limits with increasingly stringent penalties and increasingly tight limitations on the child. This, in turn, makes the child more defiant, less cooperative, and more alienated. As a result, the parents feel more exasperated with what increasingly appears to be an attitude problem, under voluntary control, rather than the neurological problem of ADHD.

As parents become more fed up with the child’s behavior, they become less sympathetic to whatever excuses or explanations the child may offer. Furthermore, they’re less willing to believe in promises to do better.  This leads to stricter consequences in a usually futile effort to control the child’s behavior. Gradually, the child’s role in the family solidified around being the “problem child.” Consequently, he or she becomes the designated scapegoat for all the family’s conflicts and problems.

There’s an old saying about scapegoating that the process requires a mob and a volunteer. In the case of the Big Struggle, the family forms the mob, and the ADHD behavior volunteers the child. Virtually anything that goes wrong in the family gets blamed on the ADHD child. Over time the child is draped with a kind of blanket of derision and scorn that smothers his or her development of confidence and self-esteem.

Quashing the Big Struggle takes work – work on a daily basis. Like weeds, it will come back if allowed to.

Here are some tips on quashing the big struggle:

Learn more about balancing ADHD and the family, finding professional support, and how separating the person from the problem can help your family dynamic in my ADDitude article on: Make It A Family Affair.