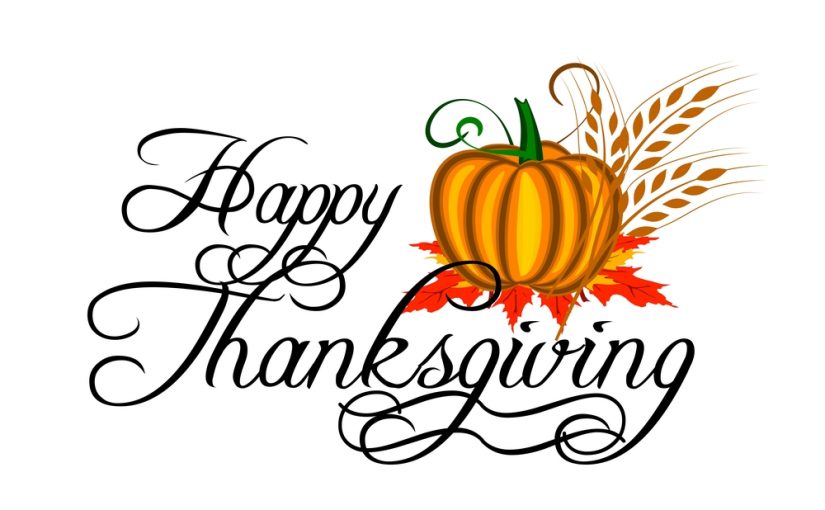 Wishing you a Happy Thanksgiving.

Between my Junior and Senior year in college, I took a year off. I wanted to see what being on my own would be like. Likewise, I wanted some time to make a career decision between the two options that I was weighing. Should I become a writer while teaching high school English to support myself vs. going to medical school. I thought that by trying to write for a year, I’d get a taste of that life.

I worked during the summer of 1971 as a waiter in the evenings at a steakhouse called Pate’s in my home town of Chatham on Cape Cod. During the day I tutored whomever wanted my services in Math and English. By October I’d made enough money to pay for the rest of the year. So I packed up and headed off to London.

My undergraduate tutor (at Harvard you get a professor to serve as your “tutor” in the field you major in: I was an English major, and my tutor was a legendary Professor by the name of William Alfred) had given me a letter of introduction to a poet in London by the name of Jonathan Griffin. He also introduced me to a young woman, Judith Thurman, another poet. She was living the life of a writer herself. Judith has gone on to fame and fortune, working as a staff writer at the New Yorker. In addition, she was authoring several biographies, one of Isak Dinesen that was turned into the movie, Out of Africa.

She was also friends with a London playwright named David Pinner as well as an Irish writer/philosopher named Lawrence Pitkethly. That group, along with my college friend, Jon Galassi, who was studying at Cambridge University on a Fellowship, comprised a band of writer-friends who met regularly to eat, drink, and be merry. Jon has since gone on to be the head of the esteemed publishing house, Farrar, Straus and Giroux, as well as a noted poet and novelist in his own right.

However, Thanksgiving of that year found me all alone in the apartment –or flat–I’d rented in Barnes, just over the Hammersmith Bridge in London. All of my friends were doing something else, and since American Thanksgiving is not celebrated in England, the city treated that Thursday like any other day. There were no special places for turkey and stuffing, and even if there had been, I don’t think I would have wanted to eat alone.

I felt weirdly isolated, an American with no family on the most family-centered holiday of the year. Of course, I knew I had a family across the ocean, I knew this day was exceptional to me and that back home others would be gathering for the feast I always enjoyed so very much.

But that feeling of being disconnected from the people I wished I were with on a day that usually was such fun, that feeling in an odd way taught me about Thanksgiving. It taught me—showed me viscerally—what I had to give thanks for, by, for the moment, removing it.

I got through the day, I don’t remember exactly what I did, and the year wound its way along. I took a side trip to Greece, to the island of Mykonos and took the Orient Express back to London, all the while wondering what I was going to do with my life.

For reasons that escaped me then and escape me now I made what was and is incontrovertibly the correct decision. I decided to become a doctor. As it happened, I became a writer as well, so I was able to achieve both goals.

For that I am thankful. But I am also thankful for that lonely Thanksgiving in London that taught me, in a new and different way, the meaning of Thanksgiving.

I wish you all the very best on your Thanksgiving holiday.

Interested in studying abroad? I invite you to listen to my podcast on: Tips for Studying Abroad with How To ADHD and Landmark College.

Why I call Connect: The Other Vitamin C

In this post, Dr. Hallowell lists what he’s grateful for